WARNING: Aboriginal and Torres Strait Islander viewers are warned that this site may contain images and voices of deceased persons.

Every year during NAIDOC Week, the Department of Education holds a state-wide public speaking and debating competition. This will be the first year that Ulladulla has entered a team and we were successful in moving on to the state finals at Parliament House in Sydney. Every team must have two Aboriginal students and two non-Indigenous students and our all-girl team are Alexandria and Ava from Year 10 and Matilda and Eleanor from Year 9.

This year’s theme Standing on Sacred Ground directed the debating question ‘Should all sacred ground be returned to its original landowner?’ This was a multifaceted question that required our students to think critically and empathetically in order to develop arguments for both the affirmative and negative positions.

The first rounds were held at Minnamurra Public School in August. Our students were victorious against the senior students of Kanahooka High School, whom they faced on two separate occasions as both teams were the highest point scorers of the day.

The final comments made by the judges were how impressed they were with the eloquence of our speakers and the emotional strength of their arguments.

As the winners of the South Coast region, Ulladulla High qualified to travel to Sydney to compete at Parliament House. The Ulladulla High team and their support crew spent Sunday night in Darling Harbour before the main event on Monday morning. They won the coin toss to take on Forbes High school in the first round. Unfortunately, Coolamon Central School took home the trophy, but the Ulladulla High team were complimented on their well-researched and passionate argument. 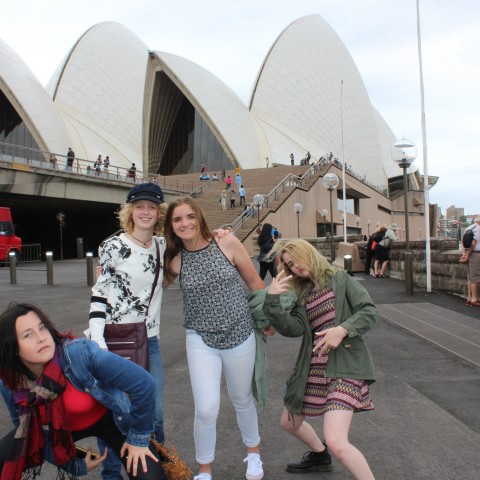 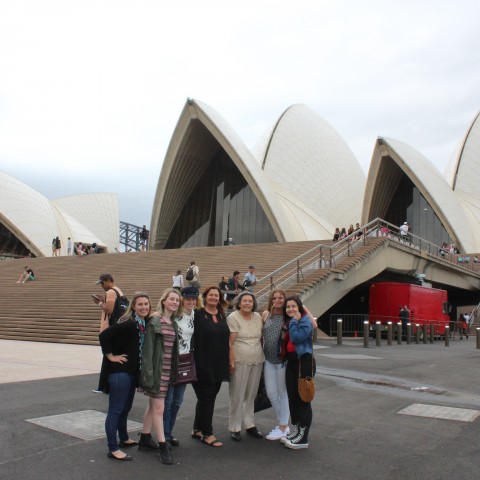 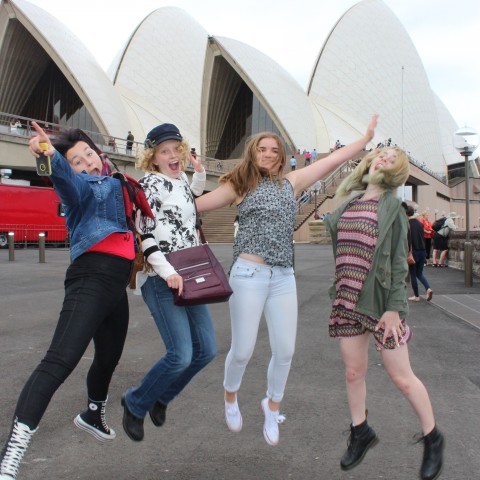 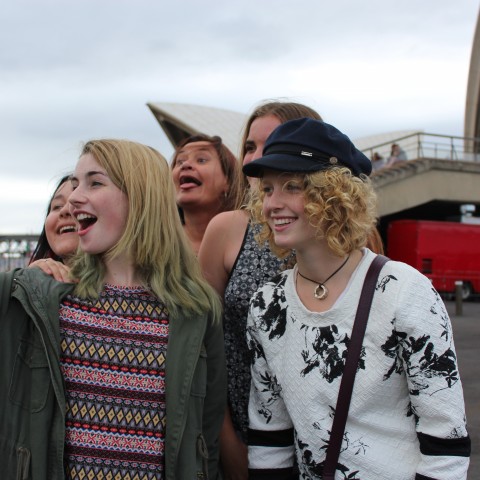 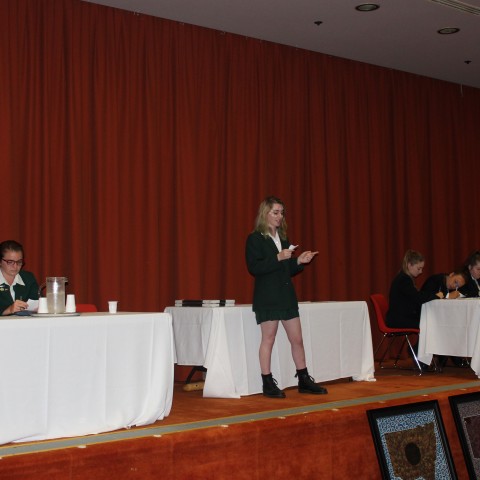 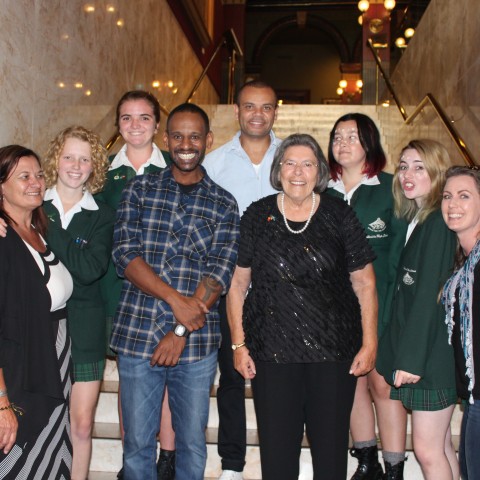 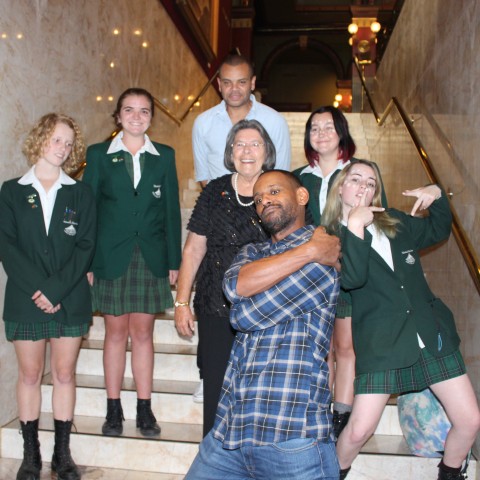 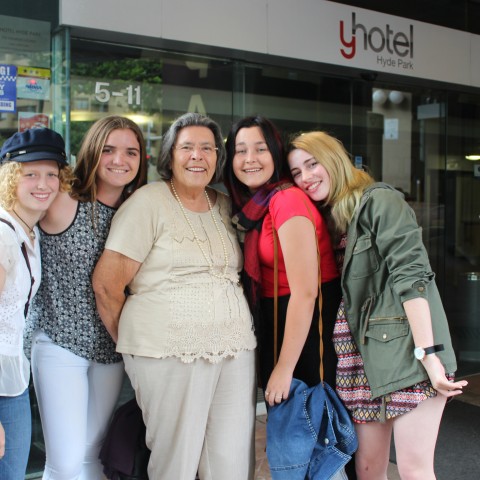 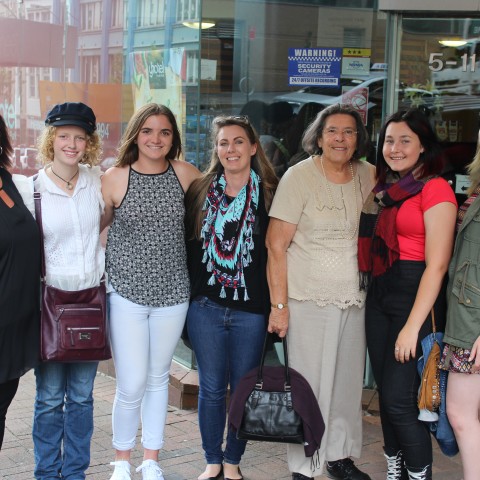 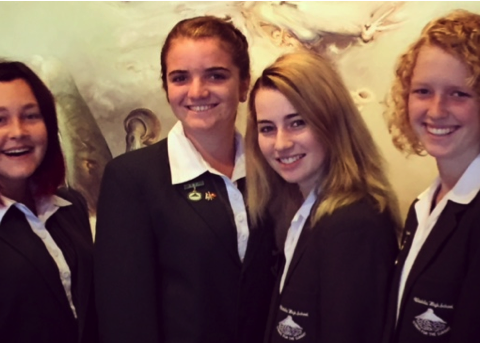 Special thanks to Mrs Drury, Ms Del Tufo, Aunty Nellie Mooney, Sharon Bunyan and Mrs Snape for accompanying us on this journey. And thanks must also go to Mr Ramsden, Mr Riddick and Mr Barry for their feedback and support. It was a great experience and we met special guests Luke Carrol and Brothablack who shared their stories and talents with us. We cannot wait to return next year.

“This experience so far has been very useful terms of public speaking and techniques and also in broader understanding of my culture.” –Matilda

“The research process has been enlightening. I have learnt so much about my culture and history and now feel that I have an informed opinion when it comes to my people.” –Alex

“I am extremely excited to debate in Sydney and be given the chance to represent Ulladulla High at the NAIDOC State Finals in Sydney!” –Ellie

The final comments made by the judges were how impressed they were with the eloquence of our speakers and the emotional strength of their arguments. This weekend, our team will travel to Sydney to experience the Tribal Warrior tall ship and cultural activities on Goat Island before the state final on Monday at Parliament House.